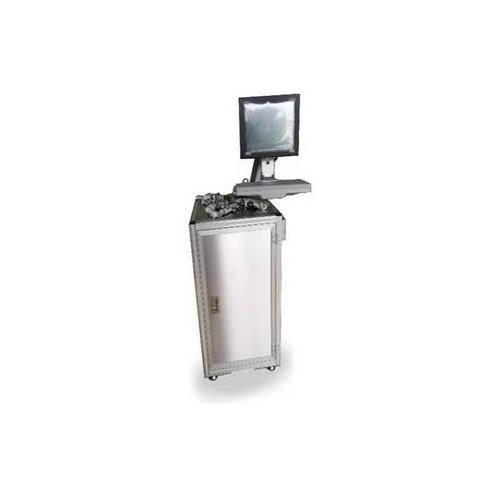 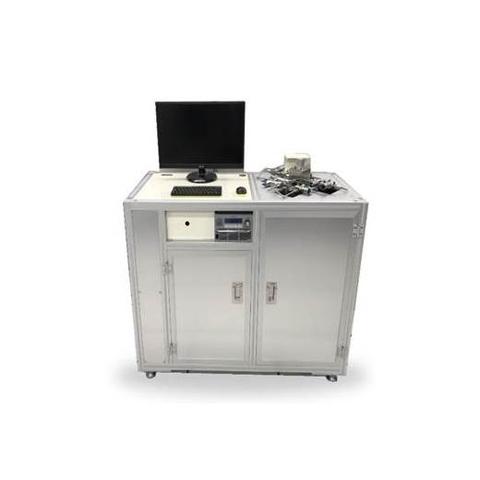 The precursor product and the material surface undergo a continuous, self-limiting (Self-limiting) reaction. The material is slowly deposited by reacting with different precursor products separately, and the substance is plated on the surface of the substrate in the form of a single atomic layer. The deposition of a material at  (1 ~ 2 Å), so the growth of ALD material is controlled in the thickness range of a single atomic layer, forming a step coverage and large area uniformity.