Working towards sustainability in Taiwan 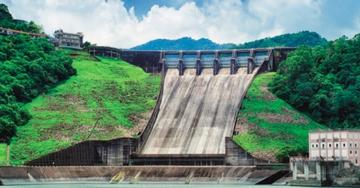