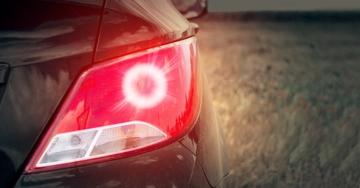 Tesla light source supplier, EOI (Excellence Optoelectronics Inc), recently held a groundbreaking ceremony for its new facility at Taiwan’s Hsinchu Science Park.
The new facility will be used for research and development of Mini LED for automotive displays and large size display, as well as automotive LED lighting module.
EOI’s new facility will cover an area of 20,000 square meters with an 11-floor building. The construction is expected to be finished in 2021. LEDinside covered in October 2018 that EOI announced its plan to develop Mini LED and Micro LED display for automotive applications and large size displays. With the new facility, the company will carry out the plans.
EOI supplies taillight for Tesla Model 3 and Model Y and has been increasing its penetration in the automotive market in the U.S. The company expanded its capacity in Michigan, U.S. in 2018 and has begun mass production with the new facility by the end of 2019.
Looking at 2020, EOI said that Ford and BMW will release three new models adopting EOI’s lighting modules and expects the new car sales will push its production and revenue.
Source: LEDinside
Rita Chen (rita.chen@taitra.org.tw)