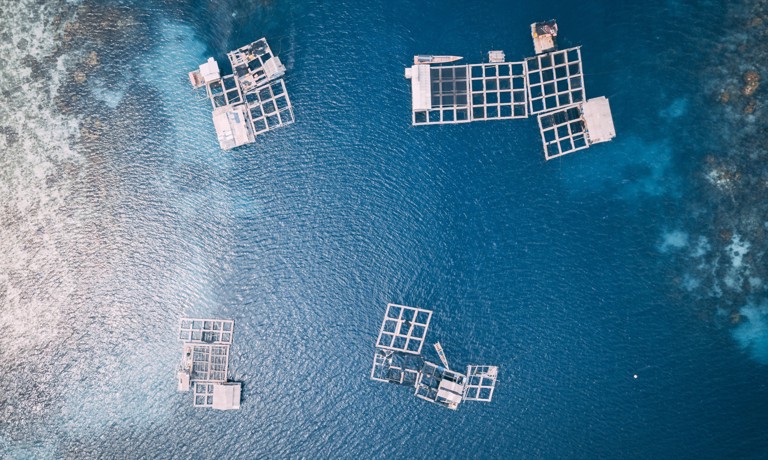 “Aquaculture can help us to produce the additional food that we need, with a smaller carbon footprint, less consumption of fresh water, and reduced emissions of greenhouse gases,” – US Congressional briefing 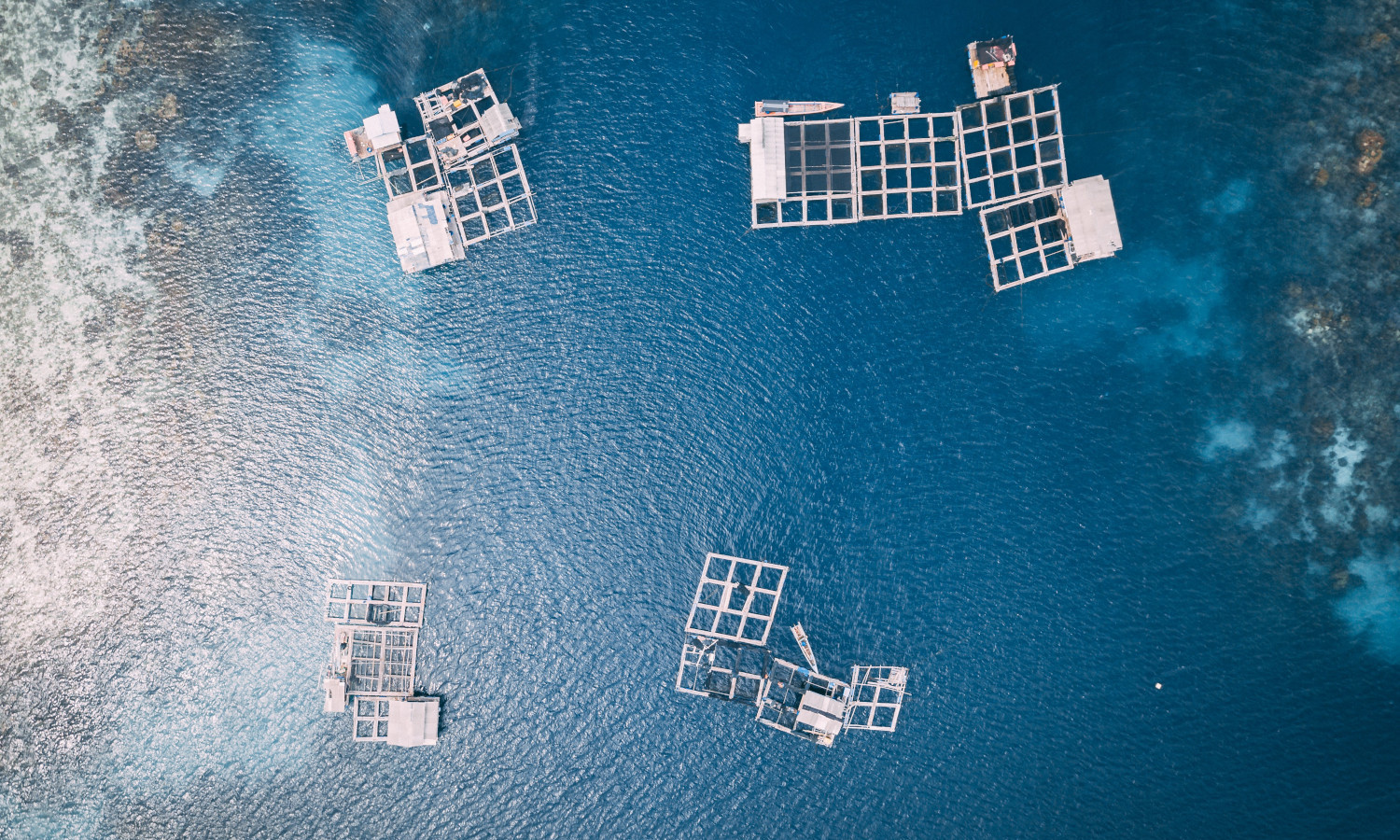 Over the past two decades, the global aquaculture industry has increased its focus on sustainability, according to a recent review published in Nature. Aquaculture production can help feed the world’s growing population by providing an important source of protein. And as overfishing of oceans continues to increase, research shows that the world must find alternate sources of seafood to meet demand.

“I think there’s a lot of exciting promise there for feeding a hungry population with reduced environmental impact,” Dane Klinger, a co-author on the paper and Director of Aquaculture at Conservation International, tells Food Tank. “But the incentives have to be there to do it right.”

Since the late 1990s, the aquaculture sector has gained importance, with global production volume more than tripling from 1997 to 2017. Offshore aquaculture, also referred to as open ocean aquaculture, is a small but growing portion of the industry.

“A lot of the modeling that scientists have done indicates that in many cases, offshore aquaculture can be an effective means of producing more seafood with less environmental impact,” Klinger says. “The big question for offshore is how much is too much?”

Norway and China lead the way in offshore aquaculture production, where producers use massive submersible cages. In the United States and the European Union, government regulation spurred by public controversy has slowed commercial development of the industry.

In addition to the growth of offshore ventures, the review details several major trends in the industry, including advances in aquafeed. Feed accounts for 90 percent of the environmental impact of aquaculture production. Traditionally, most feeds include environmentally costly materials like fishmeal and fish oil. In the past 20 years, scientists have seen increased use of compound feeds—aquafeeds that include plant-based ingredients—making them a more sustainable alternative to traditional, animal protein-based feeds.

But plant-based feeds come with their own set of challenges. Many sites have seen increased risk of exposure to fertilizers and pesticides. There is also a rising strain on land resources as demand for plant-based feed ingredients grows. The authors of the paper say that research into new, more sustainable feed ingredients has seen recent growth and will continue to expand.

Additionally, the aquaculture industry faces the threat of disease.

“One of the biggest loss centers economically and biologically for the industry has been parasites, pests and pathogens,” Klinger tells Food Tank. “It’s in the industry’s interest to develop solutions to these problems.”

To combat these diseases, researchers from all over the world are developing a variety of technologies that support fish health, including recent breakthroughs at the Sustainable Aquaculture Innovation Centre, Nocera, and the National Oceanic and Atmospheric Administration. Improved managerial practices, selective breeding, recirculating aquaculture, and therapeutants—chemical substances used to prevent and treat pathogens—are also contributing to improvements in disease control.

The aquaculture industry is also looking to agricultural science for guidance in fighting disease.

“Many types of aquaculture are decades behind agriculture and other natural resource production sectors in terms of adopting technology to really optimize production processes,” Klinger says. “The story of aquaculture over the last 30 to 50 years has been borrowing science, borrowing management protocols, borrowing everything from financial tools to feed ingredients.”

Klinger said he believes there is much to be gained from this crossover.

“When I think about aquaculture, I think of how much it can benefit from different streams of technology in the near term and how much more that can contribute to growth of food production that is relatively environmentally benign.”