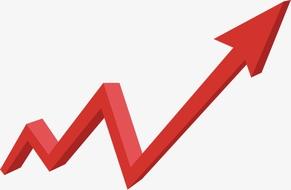 "Taiwan offers its buyers products made at the same high level of quality as other markets but for a much lower cost," said Wang. "Another advantage is that Taiwan provides a much faster delivery time (average three months) compared its counterparts in other markets, such as Japan and Europe."

Wang added that the four industrial machinery parks spread throughout the island help to boost the quantity and quality of the industry by promoting a cluster effect.

According to statistics compiled by TAMI, Taiwan’s exports of machine tools are estimated to hit a record high of US$4.2 billion by revenue in 2012. That's after the local industry’s revenue for the first half rose 9.40% year on year to US$2.09 billion.

Taiwan’s machine tool industry currently has the highest production among all categories in the machinery industry, with 75% of the island’s machine tool production goes to the export market. According to TAMI, China, the European Union, ASEAN nations and the U.S.A. make up about Taiwan 75% of Taiwan's total machine tool exports, with Germany forming the biggest market in the EU.