How does LED work?

In a conventional halogen bulb, the theory of light is emitted when passing through a tungsten wire will reduce the brightness after a long time and eventually will fail. On the other hand, LEDs use semiconductors — a material that emits photons when a charge is applied. The main benefit of this is that no filaments burn out and the decay is slow, so there is no need to change them often. 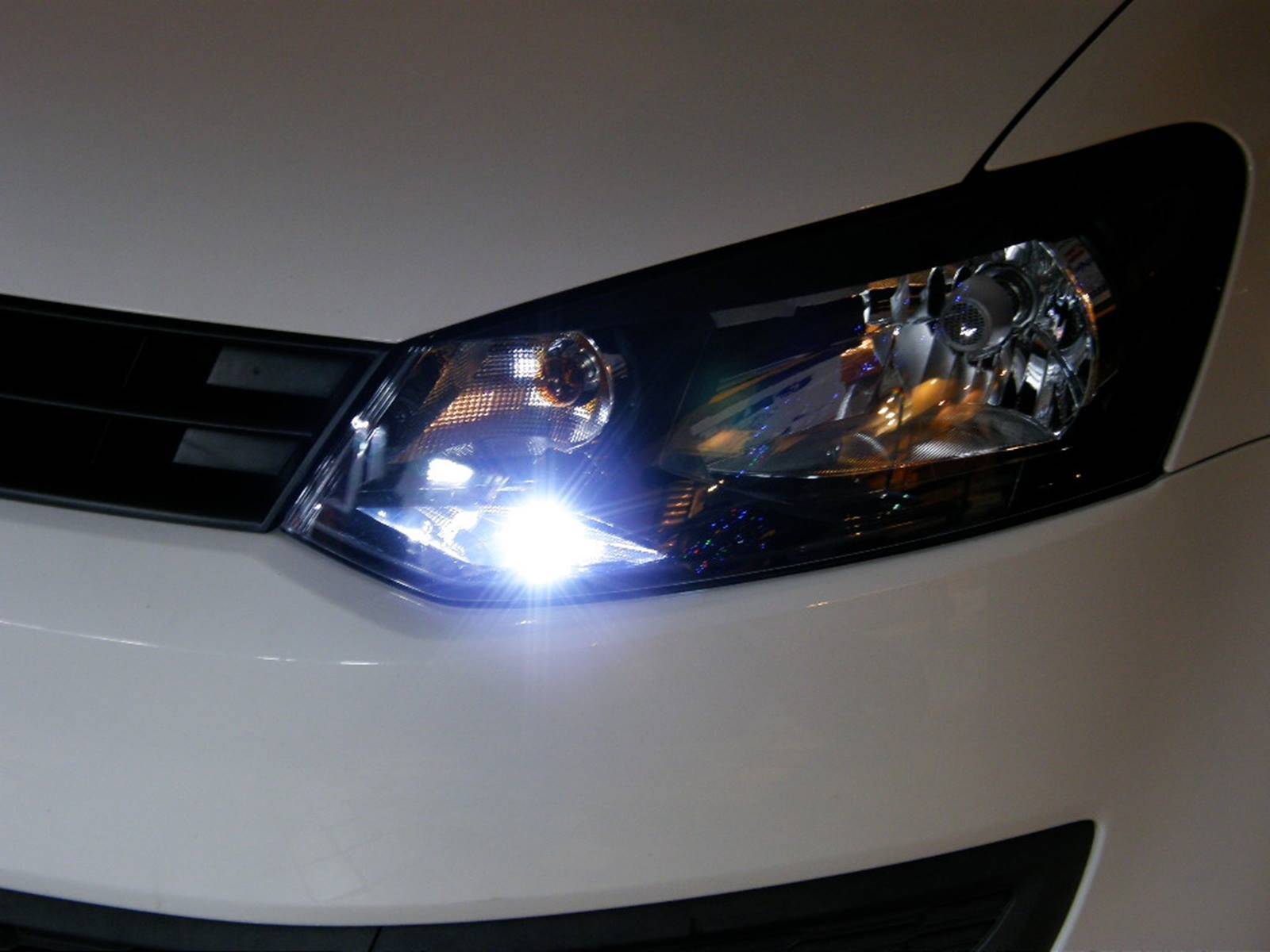 LED Is Like a HID headlight?
Not really! The main difference between LEDs and HIDs is that LEDs are more efficient. In other words, in order to produce an equal amount of light, much less energy LEDs are needed.
In fact, LEDs tend to be brighter than helium, while drawing less power from the battery and engine. This also means that cars which turns on with LED headlights are a lttle bit more fuel efficient than an equivalent halogen or helium-equipped car. 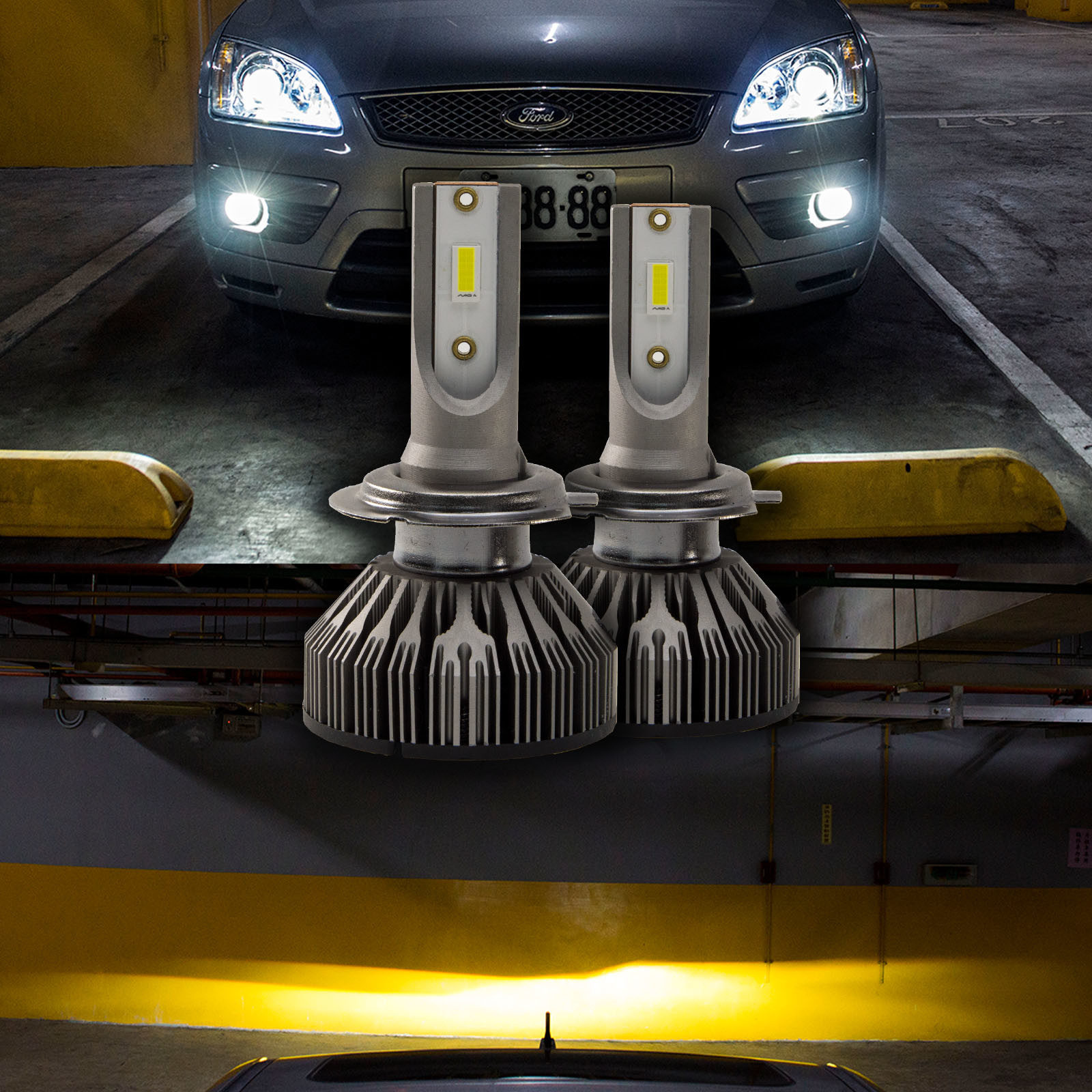 The light itself is closer to the natural light, which makes night driving less stress on the eyes. The projection distance of the LED beam is much longer than that of a conventional light source. Up to 300 meters!

Who is gonna use LEDs?

At the beginning, due to the high cost, few car dealers have equipped LEDs. However, due to advances in technology and the maturity of LED chip technology, some mainstream brands have begun to offer them as optional accessories on high-spec models.
In the CAR tuning market, Japan and Europe are also very popular for retrofitting through LEDs and getting more and usual around the world.
Contact Supplier