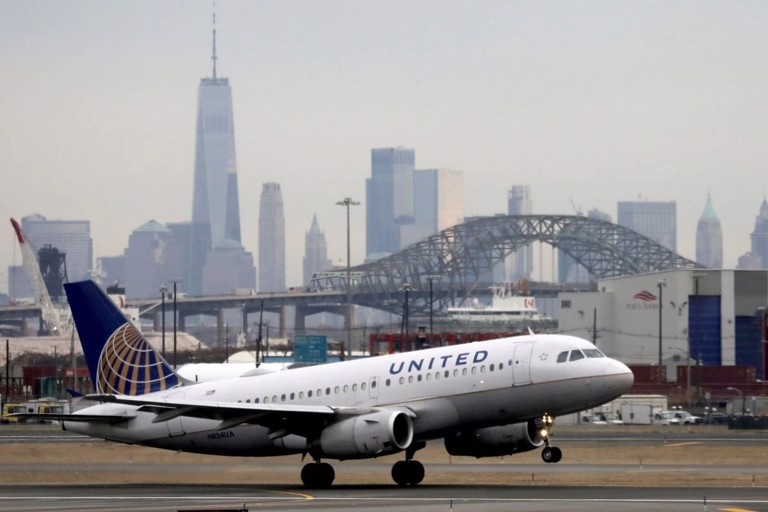 Covid has reshaped the market and workplace as we know it in more ways than one. The latest reshape in the US was introduced by way of vaccination requirements. United Airlines announced their vaccination mandate in early August. By late September they followed through with their policy, and terminated roughly 600 employees who refused to comply with the airlines vaccination requirements—less than 1% of their U.S. based work force. In a memo United announced “This was an incredibly difficult decision but keeping our team safe has always deemed our first priority.”

This decision came largely after the F.D.A granted full approval to Pfizer-BioNtech (BNT) vaccines for those 16 and older in August. In response, president Biden released a statement “If you’re a business leader, a nonprofit leader, a state or local leader, who has been waiting for full F.D.A approval to require vaccinations, I call on you now to do that. Require it.”

United’s decision to require vaccinations for all US based employees made them the first airline to implement a vaccine requirement. As such they have faced backlash in the form of six employees filing a class action in federal court in Texas. The claims around this specific case largely focus on the Airlines new policy violating religious freedoms and privacy. In contrast other Airlines have tried employing alternative measures to incentivize employee vaccinations. Delta Airlines announced in August they were adding a $200 monthly surcharge to its health care plan for all employees who were not vaccinated.

Amidst the policy change United’s Chief Executive Scott Kirby assure customers this decision would not impact the airlines operations. On the contrary Kirby asserted a vaccinated workforce allows the airline to better operate “we have planned and prepared for this, that we are now able to confidently run a strong operation,” he said. “We have clearly bottomed out. Getting everyone vaccinated is important to continue that recovery.”